And so, the JBs perched their skinny asses high atop a Los Angeles radio antenna for days, weeks, months on end, soaking in the city’s gamma rays, scavenging off the streets, molting their wings into feathers of a different sheen. They wrote songs and re-wrote songs and worried about the dreams they were having and recorded a new record, their fourth full-length feature, the hilariously titled PING PONG.

With PING PONG, Jacuzzi Boys continue their obsession with the flesh and the inanimate, the blood and the coolant.

With PING PONG, Jacuzzi Boys have fallen in with a kinky cult, worshipping the banality of the refrigerator.

With PING PONG, Jacuzzi Boys continue sharpening their knives and thinking about the supple neck of the Seventies.

Sex and Anti-Science! Tip of My Tongue! Edge of My Brain! Ay Chihuahua!

PING PONG even has songs on it too, with names like, Boys Like Blood, Easy Motion, and Strange Exchange, so you know it’s good.

And the best part is, PING PONG is available exclusively through the Jacuzzi Boys’ very own, spanking-new label, Mag Mag. 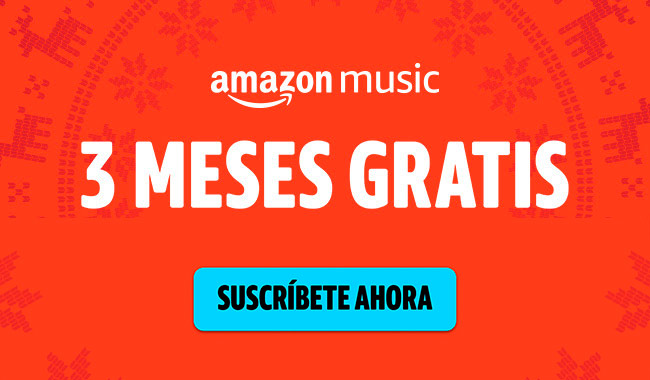